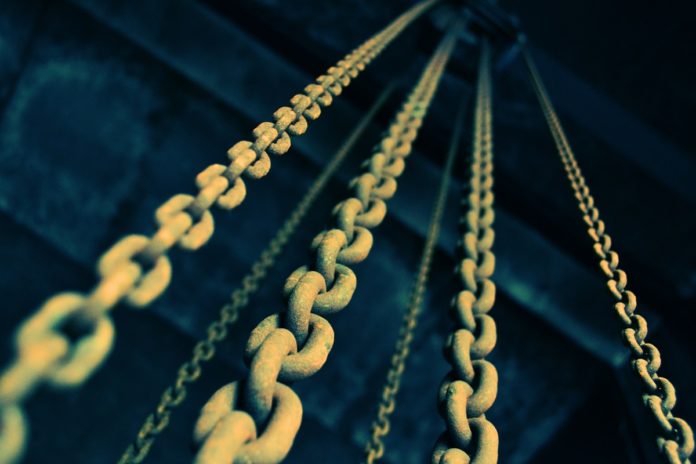 Stack the odds in your favour and ensure that your leadership standards are implemented and acted on all the time, without exception.

One of my clients experience some upheaval in the team, resulting in a couple of key members exiting the business. This was somewhat of a shock for my client as she believed that she had created a great team environment where everyone was happy. They seemed engaged, and for the most part, they were successful, overachieving their sales targets just about every month. Why then, she asked, did 2 of her better performers choose to exit the team in search of better opportunities?

She had invested time into both of them, and whilst she did not spend as much time coaching them as she did some of her other team members, she believed they were loyal, focused and a key part of the team’s culture. When she analysed the events leading up to the 2 team members leaving, it became clear that there were a number of situations or little events that took place, to which the leader did not either handle effectively, or in 1 case, glossed over entirely. The realisation that my client had was how critically important leadership standards are, and when they are not implemented or followed religiously, the consequences can be quite shocking.

For my client, it was a shock to her system when she realised that the consequences of her actions/non actions was the 2 people exiting the team. As we delved deeper though, the 2 people leaving the team was actually a blessing, as it created an opportunity for her to recalibrate and re-instil the leadership standards which would underpin the team’s long term success. It turned out that the 2 team members had been waging a 2 person war, always seeking to place themselves above the other, criticising each other, and making accusations about each other. The leader, my client, wanting to be seen as taking each of the team members seriously and maintaining objectivity, would advise each of them that she would look into the accusations and ‘keep an eye out’ for improper practice. Having been a peer of these team members also created a challenge for my client as she was friends with both of them and had a deep seated desire to want to be liked as a leader, and as a person.

Unfortunately though, she placed that desire before the standards that she had set as a leader, and the consequences were inevitable. As we analysed the events, there were a few key learnings that came out of it, which only reinforced why leadership standards must be uncompromising:

As I’ve said many times before, leadership is not easy and is certainly not for the faint hearted. It is therefore absolutely critical that you are able to stack the odds in your favour and ensure that your leadership standards are not only crystal clear, but they are implemented and acted on all the time, without exception. This is what build leadership credibility, it builds consistency, and will ultimately lead to sustainable sales and revenue results.

To your continued sales leadership success.

How Fisher & Paykel Redefined Its Approach To Sales 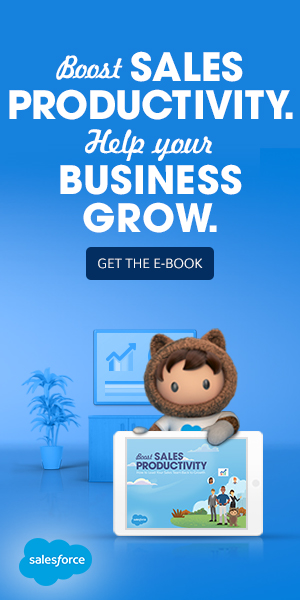 Why Do The Hottest Deals Go Cold?