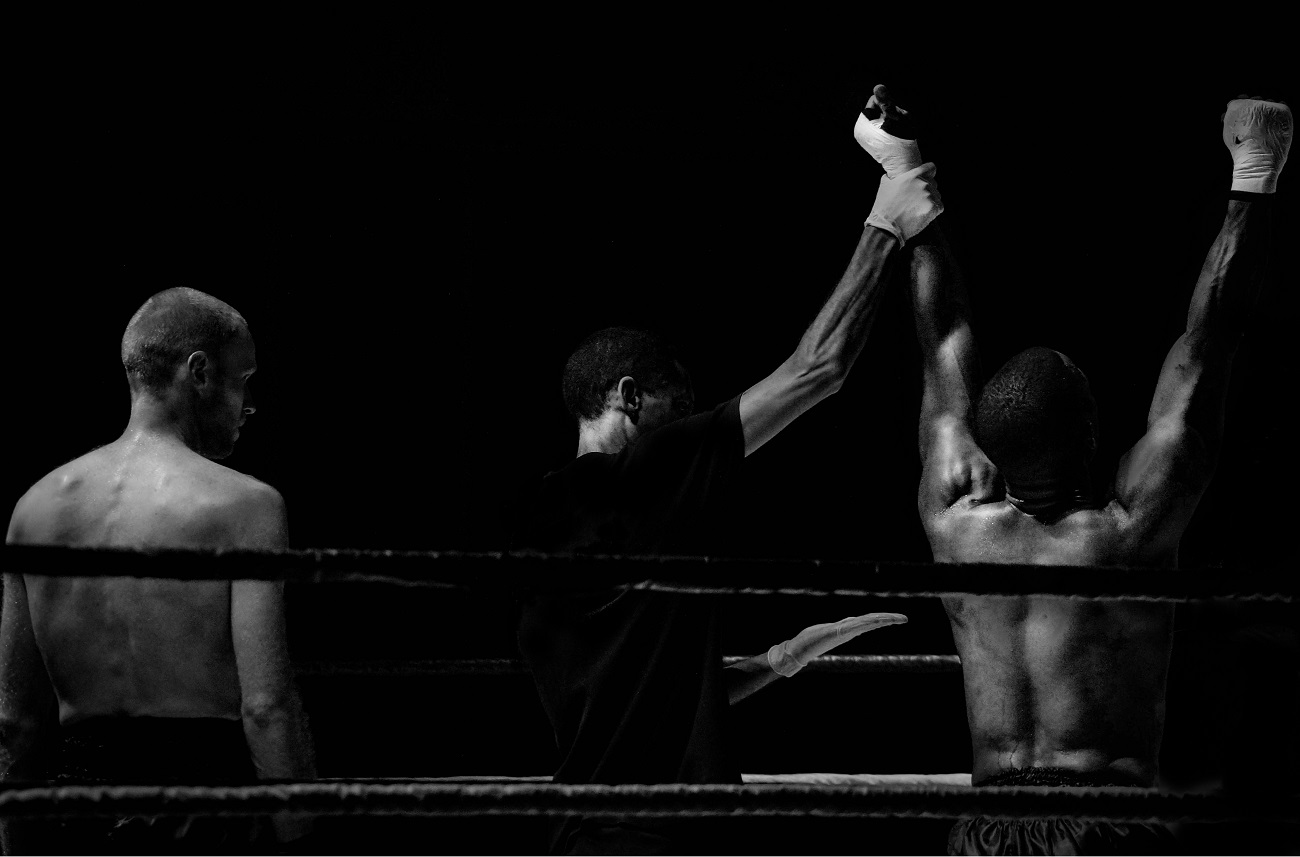 There is something very human about making excuses for our failures. Our egos try to protect themselves by placing the blame somewhere else, somewhere far away from us.

Your excuses, however, will never do anything to deliver your goals, your dreams, or your ambitions. Here are eight things you should make instead of excuses.

New Commitments: When you commit to something new, you are excited by the prospect of pursuing something different. For some time, your excitement propels you out of bed in the morning and motivates you to act on what you want. Over time, as the immediate progress you make begins to wane, you find yourself on a plateau. What was once inspiring is now a grind. Soon after, instead of making progress, you make excuses. Instead of making excuses, recommit yourself to the pursuit of what it is you want. Make the commitment strong enough to sustain you as you slog it out, until you start to progress once again.

New Disciplines and Habits: One of the reasons you might fail to reach your goal is that anything worth having is going require the disciplines or habits necessary for producing it. Many are smart enough, and with more than the talent required to reach their goals, only to fail because they are unwilling to hold themselves accountable for doing the work. They lack the discipline and habits, and lacking them, can only fail. Instead of giving up, give yourself over to the work.

New Skills: Much of the time, the idea that inspires you will require you “be more” before you can “do more” or “have more.” In the pursuit of your goal or ambition, you are going to have to become the kind of person who is capable of reaching that goal. The greater the goal, the more it will require that you grow. Instead of using an excuse for struggling to achieve your goal, develop the skills necessary to move you closer to your goal. If one person is capable of something, another person is also capable, but not without becoming that person (the person that comes after the person that you are now).

New Plans: There are not too many character traits that will serve you better than persistence. Reaching your goals and achieving your dreams requires intestinal fortitude, the spirit that allows you to continue in the face of challenges. There is, however, a difference between sheer, dumb, pigheadedness and the persistence that is enabled by your resourcefulness. Instead of excusing your failure, make new plans. If your plan isn’t working, try something different. When that plan doesn’t work, try something else. While your excuses will never bring you success, persisting and making new plans will.

New Strategy: You made some assumptions about what is going to be required if you are to reach your goal. If you are like most, your strategy seemed like a good idea when you developed it. Now that your plan has run headlong into an unforgiving reality, you may find yourself absolving yourself of the failed attempts to bring your vision to life. If your theory isn’t turning out to be a successful one, it’s time for a new strategy. Failure always precedes success. Most of the adjustments successful people have made have been the result of an approach that needed to be replaced or improved.

New Counsel: There may come a time when you need help. You may need someone with different or more experience to provide you with another view, another idea, another approach, or additional insights. You may need new counsel. Some people believe the idea that they must be the rugged individualist, refusing to ask for—or accept—help from others. Throughout all of human history, the wisest of all people have sought the counsel of others who offered a perspective or advice that would allow them to improve their results. You are always free to find new counsel when it is necessary, a better decision than any excuse you might conjure up.

New Alliances: Success often requires help from others. That help may come in the form of a partner, an assistant, a friend, a family member, or an employee. Early success often stalls when advancing requires additional help. Instead of seeking to justify why you were unable to break through, you are better served by finding the help you need, regardless of the type of assistance you might need.

Adjustments to Your Timeline: You may want what you want now, or sooner than now. The time it takes to create the result isn’t always something that is within your control, no matter how much you try to bend the curve in your direction. It never makes sense to believe that some goal is going to take too long. As Jim Rohn once offered as counsel, the time is going to pass anyway. It makes more sense to adjust your timeline than give up. You can always put forth the effort to move the result closer to you, but that isn’t possible if you quit altogether.

Reaching your goals is rarely a straight line. Instead, it is likely to be marked by fits and starts, with progress made only to be followed by a retracing of your steps. The first try is essential, but the second attempt, and all that follow, are every bit as necessary. The reason so many people miss their goals is that they give up, making an excuse instead of making a more positive change. It is impossible to succeed if you accept failure as final and absolve yourself of the responsibility to try again, improving on your first effort.

Think of this list as a menu of choices as to what you can change to improve your results. Maybe you are one change away from success, or perhaps success is going to require several modifications and more effort than you imagined. Whatever it takes, make the changes, and persist. There is no benefit in quitting, and while excuses provide no satisfaction, the eventual attainment of your goal will.

The Fear And Generational Shift Against Cold Calling

What You Will Not Lose in This Crisis

How Much Online Networking Is Too Much?

Actions That Lead to Sales Success

Igniting purpose across the sales team

The Fear And Generational Shift Against Cold Calling

Why Less On LinkedIn Is So Much More